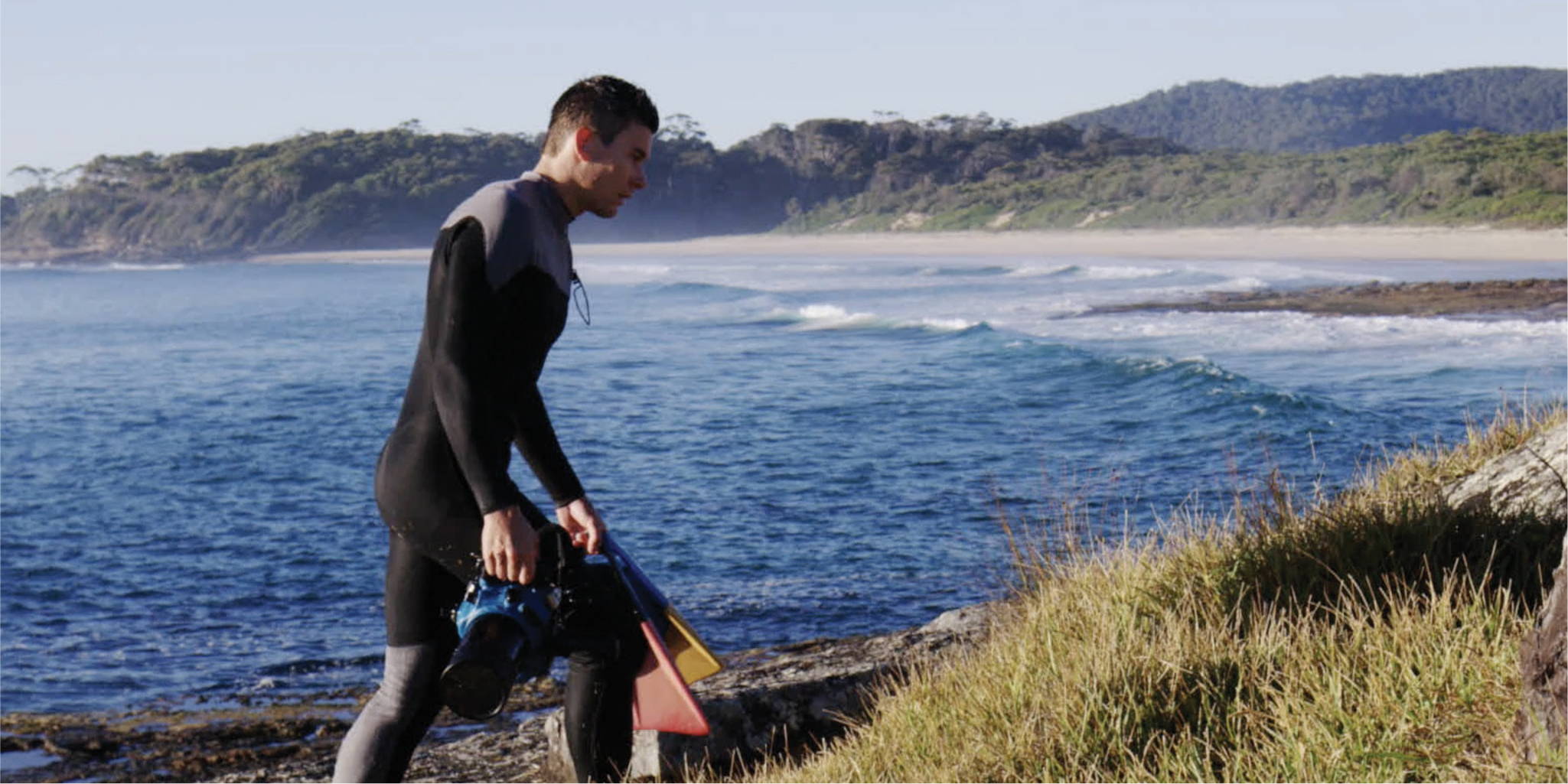 Describe your artistic style?
Ocean-based artistry, athleticism and adventure. I desire to show people how I think and feel in the sea.

What inspires your work the most?
The feeling of homeliness, connection and identity that The Ocean gives me. Everything seems to make sense when I'm in the sea. The act of surfing gives me a sense of escapism and adrenaline both at the same time. I'm never sure whether I'm running away from or towards something when I go into The Ocean. But it always feels right.

Favorite piece of photo equipment? The fisheye lens; a wide-angle lens that has a field of vision covering 180°. It creates a wide panoramic or hemispherical image - perfect for capturing inside of the barrel. 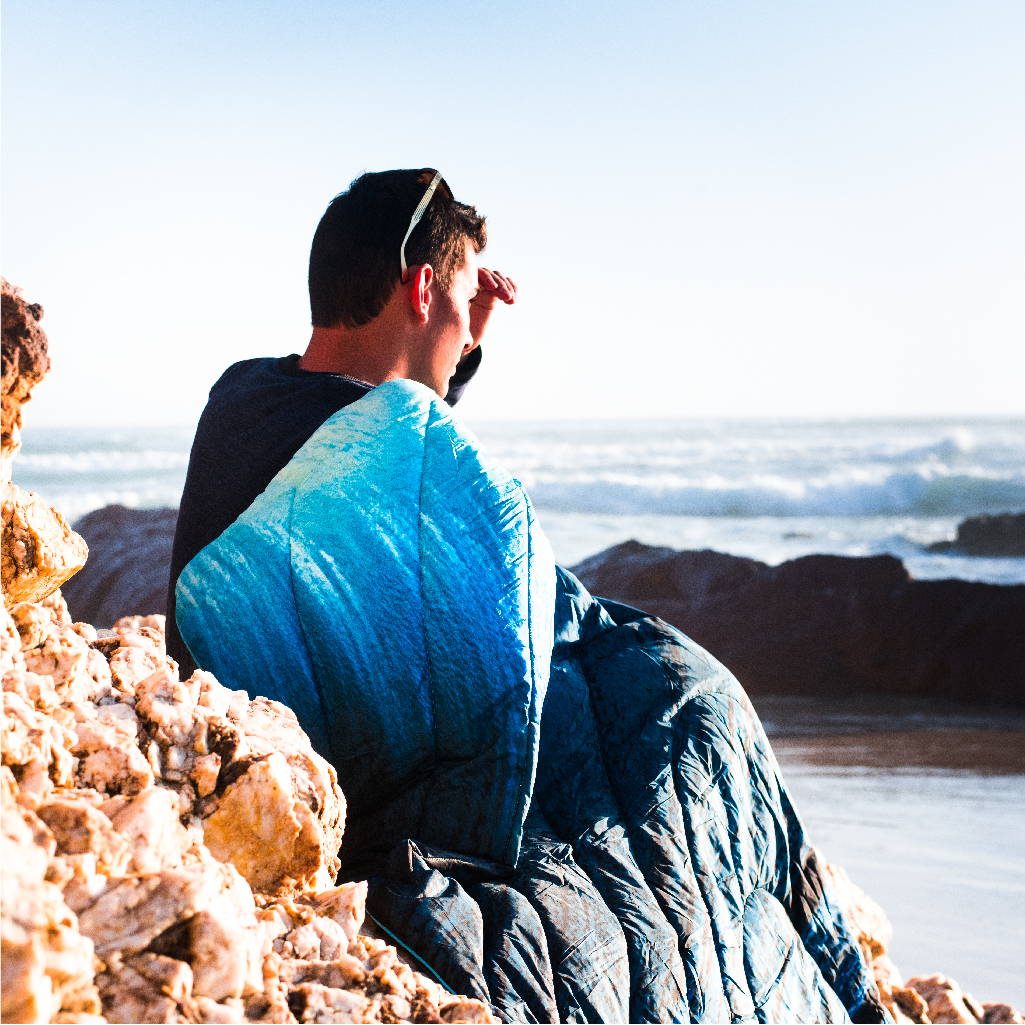 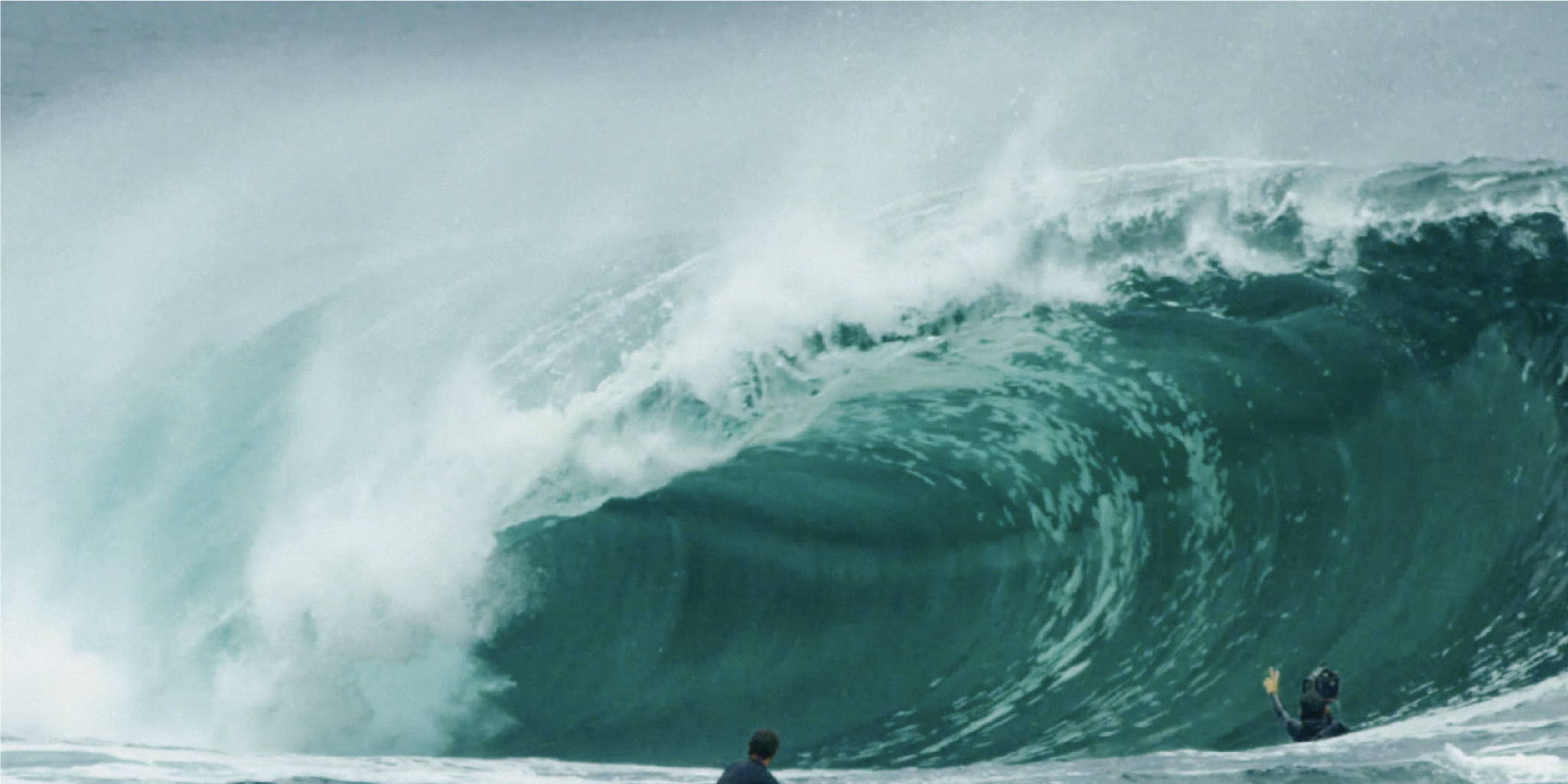 What is your favorite area to shoot?
The raw Southern Australian coastlines including The Great Australian Bight and The Great Ocean Road.

Favorite surfers to shoot?
Russell Bierke and Scott Dennis. Two incredible local surfers that I have travelled with and learnt a lot from. Very talented athletes.
Where is somewhere you haven't photographed that you'd like to?
Hawaii, Mexico, Ireland, Portugal, Tasmania, Java, Fiji... There are so many places. Hawaii's North Shore is a sort of 'right-of-passage' for surf photographers, so that is definitely high on the agenda. Not because I want to imitate what others are doing there but because I want to experience it for myself.
Do you get to free surf much when you're not taking photos?
Yeah! Every day I try to get out there for at least one surf. I would lose touch with my creativity pretty quickly if I didn't derive such an inspiring sensation from free surfing. Even on international trips I always bring a board. Sometimes it's best to just put the camera down for a day.
If you weren't a photographer what would be your day job be?
Probably something in the emergency services; fire and rescue most likely.
What's next for Leroy Bellet?
At the moment I'm healing from a couple of injuries, planning the rest of the year and working on the final stages of my first tv episode - which is exciting. I really like to write my goals down and visualise them so I'm basically putting pins all over a map and going from there. By the end of the year I am hoping to have collated enough content for a book launch and I also want to create a virtual reality exhibition that will be unlike anything seen before. There is a cyclone swell heading for the East Coast of Australia next week so my immediate plans are to get as many emails, calls and behind the scenes jobs done as possible, so when the swell is ready I will be too! :) 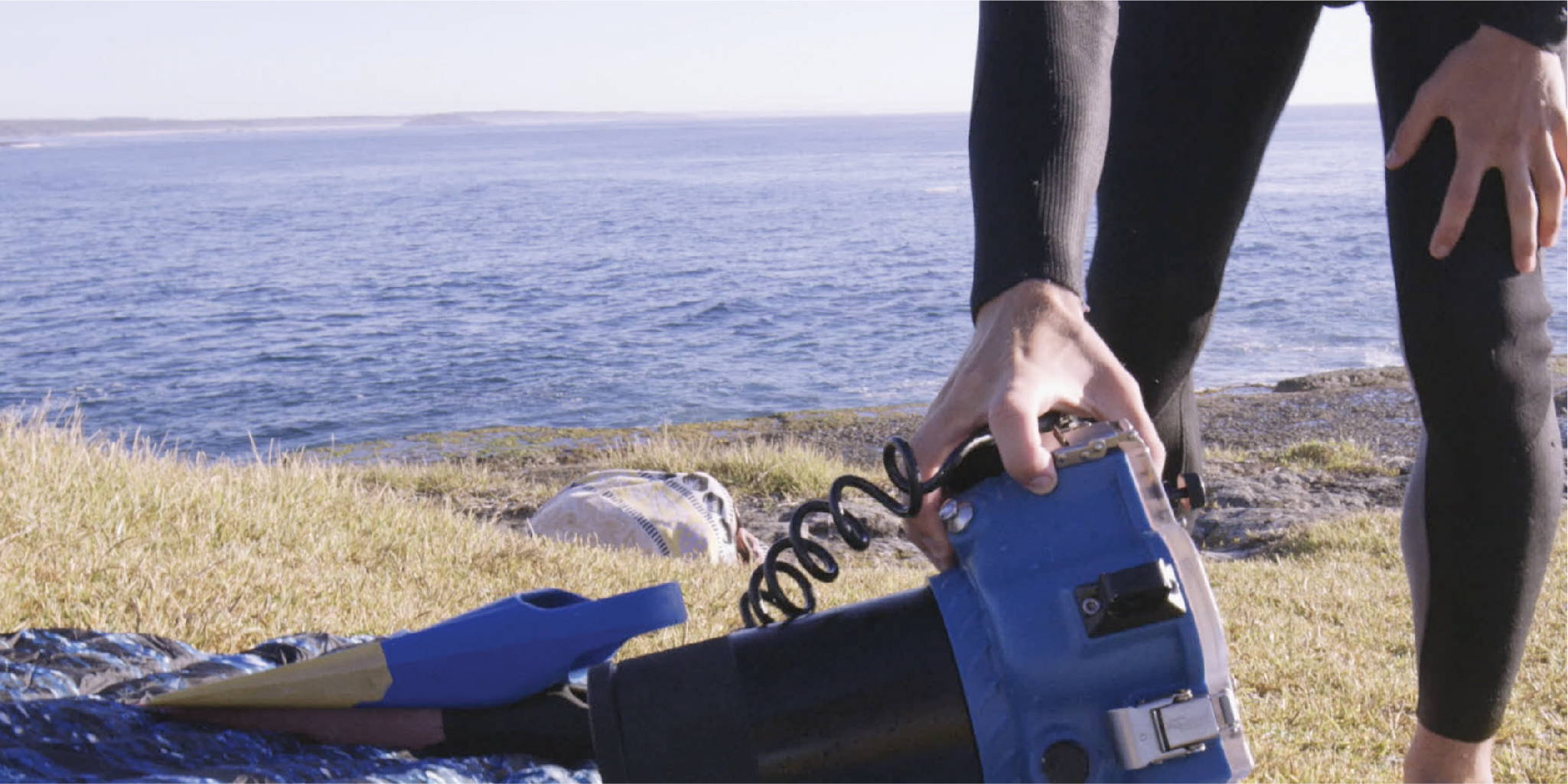 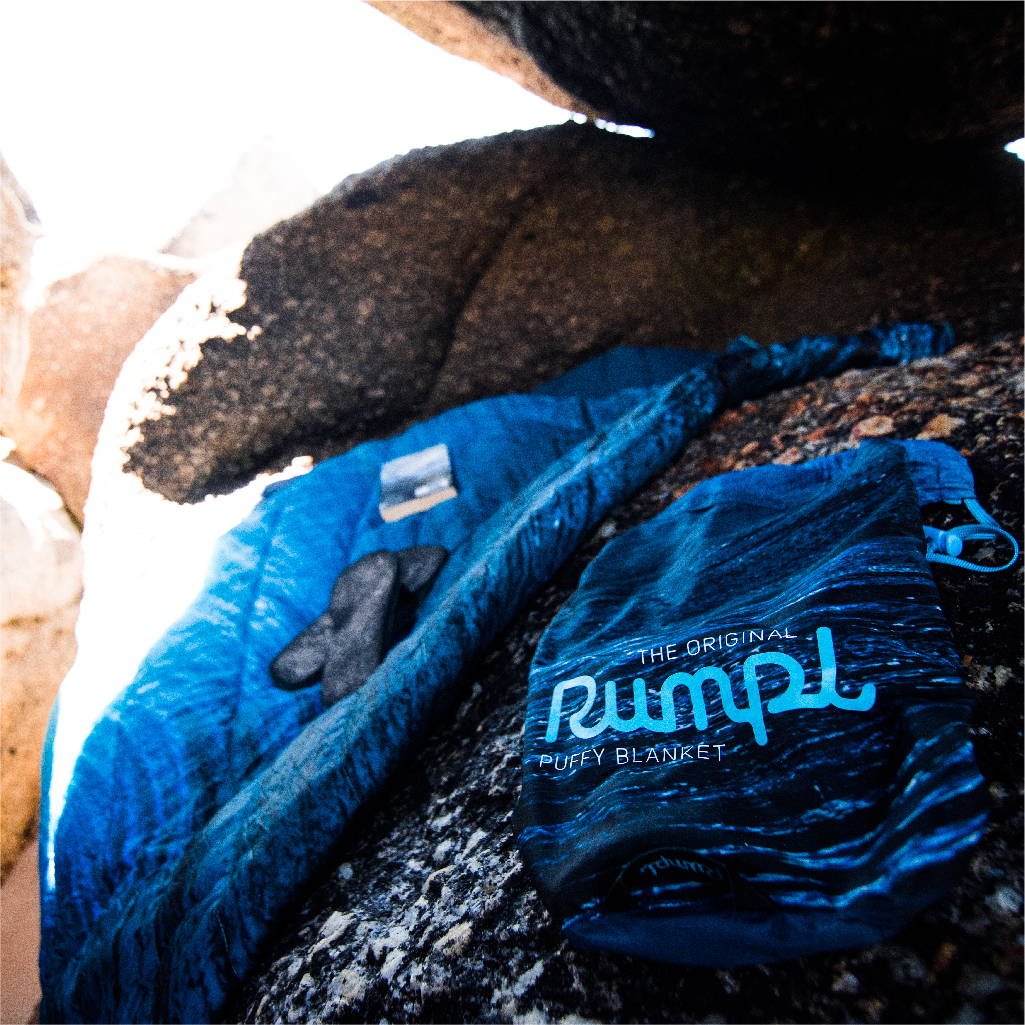 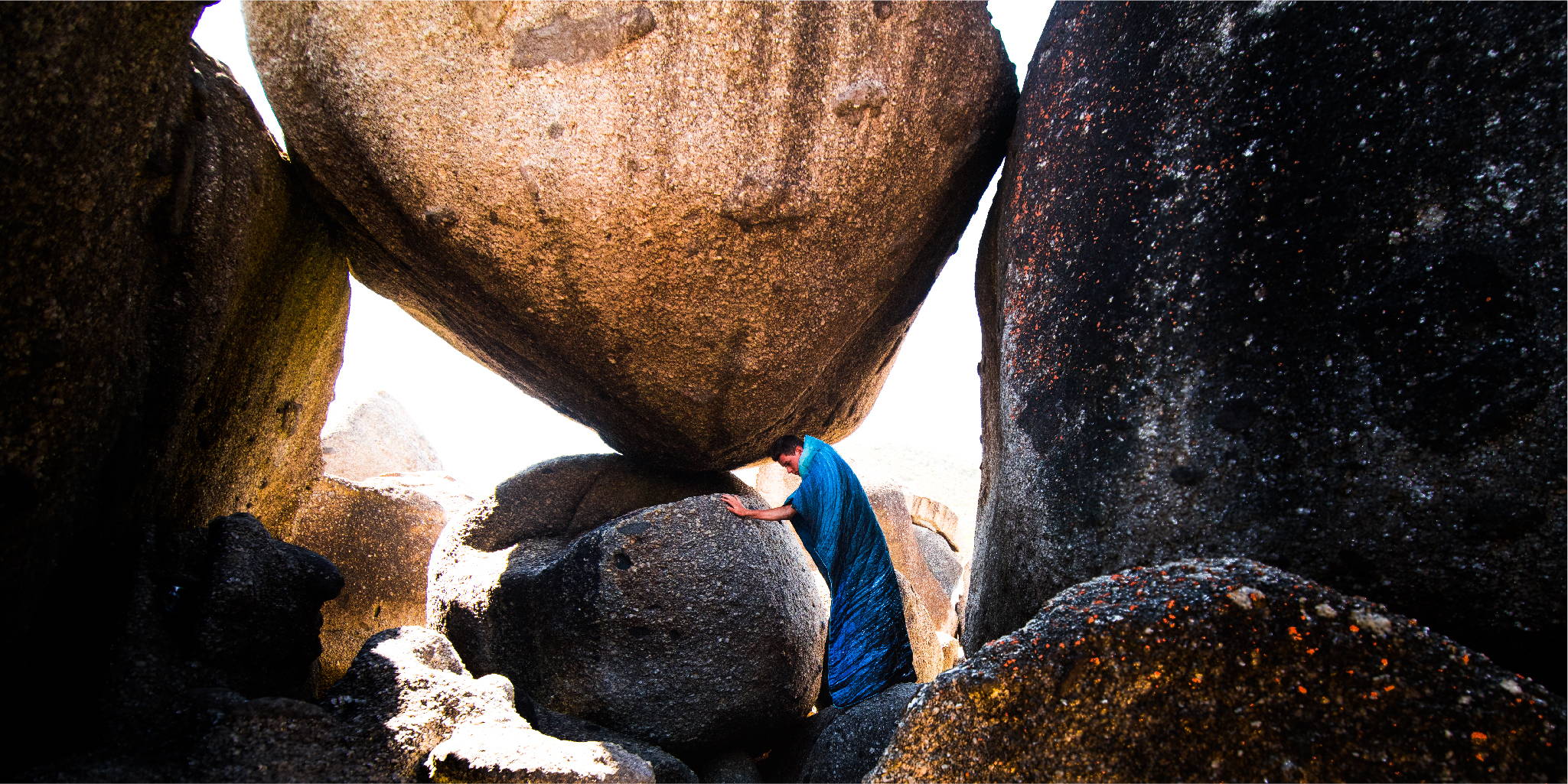