“Vital lives are about action. You can't feel warmth unless you create it, can't feel delight until you play, can't know serendipity unless you risk.”

Life on the road is full of serendipitous moments, random meet-ups and curious crossovers. Annie and I had left Santa Cruz the day before and set out for adventure in a mint green VW bus called Lady Liberty loaded full of gear and aimed to the north. The idea was to surf and camp along the West Coast while remaining open to all possibilities. Somewhere along highway one in Mendocino county, we approached a field full of yaks that sent the bus careening off the roadside for an odd and impromptu photo op. As Annie framed a shot with the bus in the foreground and the yaks in the rear, we noticed that one of the bins strapped to the roof had just come open and was on the verge of spewing a trail of Levis, our Rumpl outdoor blankets, and lingerie along the highway and leaving Annie with only the clothes on her back. Saved by the bovine. 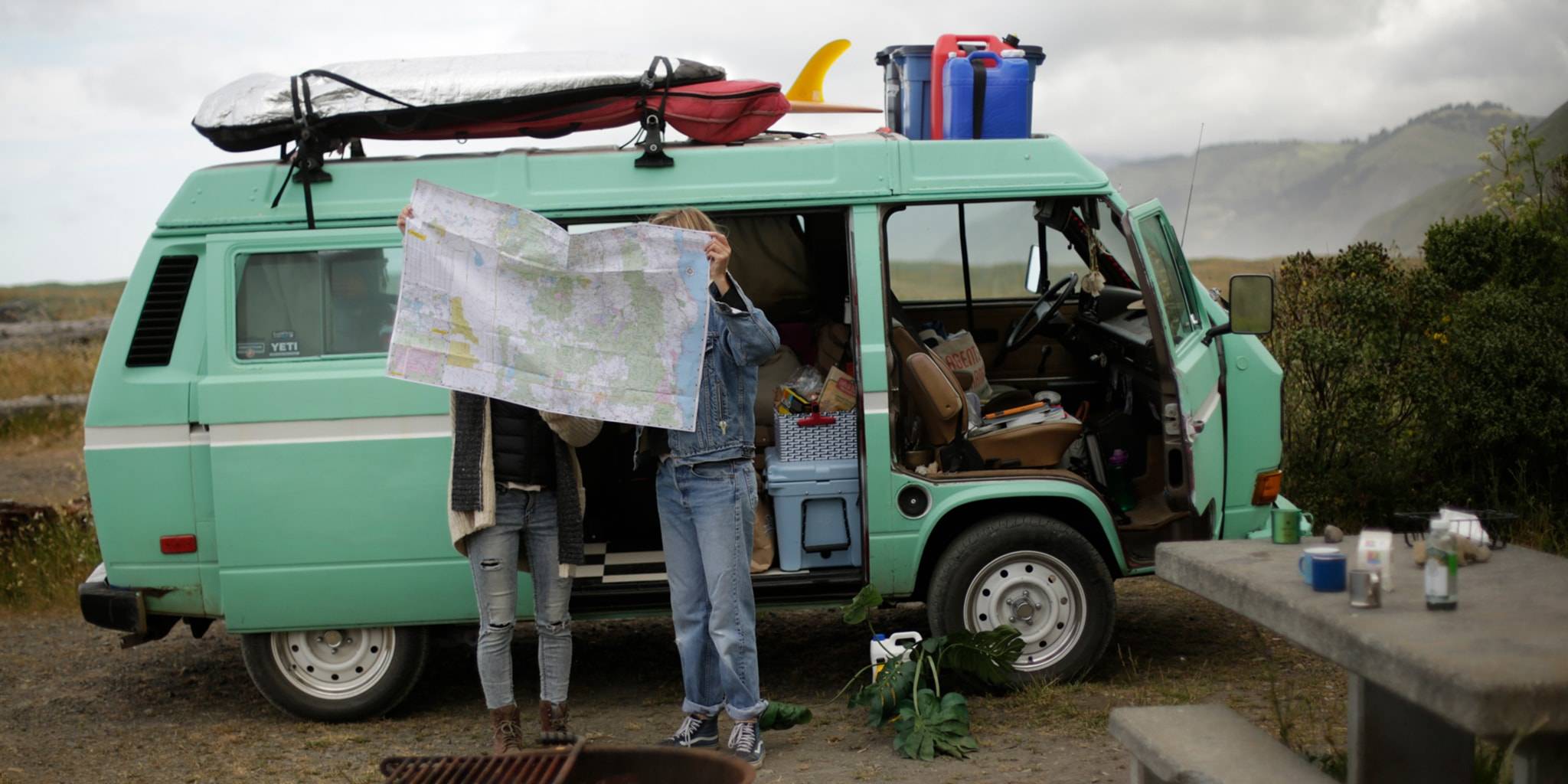 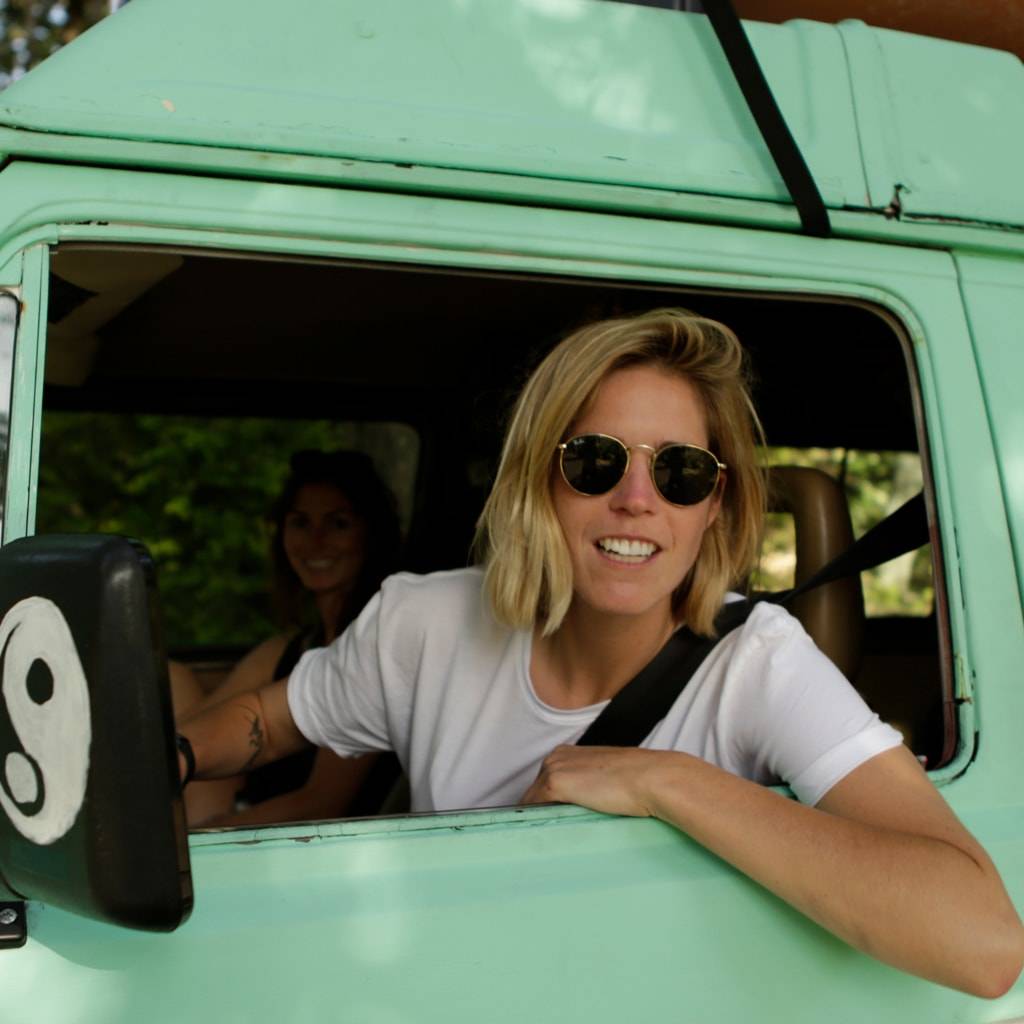 Later that afternoon, a chance encounter in a Fort Bragg coffee shop lead to a rendezvous several days and almost a thousand miles later. In between we crossed two state lines and an international border. After a casual five minute conversation back in California, this might have been the ultimate serendipitous meet-up. Our new friend drove a forest green synchro VW vanagon with Audi wheels, a custom built interior and wood paneled ceiling.We linked the two vans with a strand of twinkly lights and circled around the crackling campfire with ukulele and cocktails in hand.The sprawling campground was set amidst a beautiful redwood and fern forest on the Vancouver Island sound. Across the sound, mist­ shrouded, snow-­topped mountains were visible towards the horizon. We shared s'mores and swapped stories by the fire wrapped in our Rumpl outdoor blankets until nearly midnight. It was the kind of night that reminded us why we left Santa Cruz and set out on in search of adventure on the West Coast.

This first rendezvous lead to another, this time in the form of a curious coincidence. It was a week later and we were lost and late for the ferry to Salt Spring, a bohemian, pastoral retreat off Vancouver Island. We looked over and there it was, the forest green bus and a friendly face waving us towards the port. 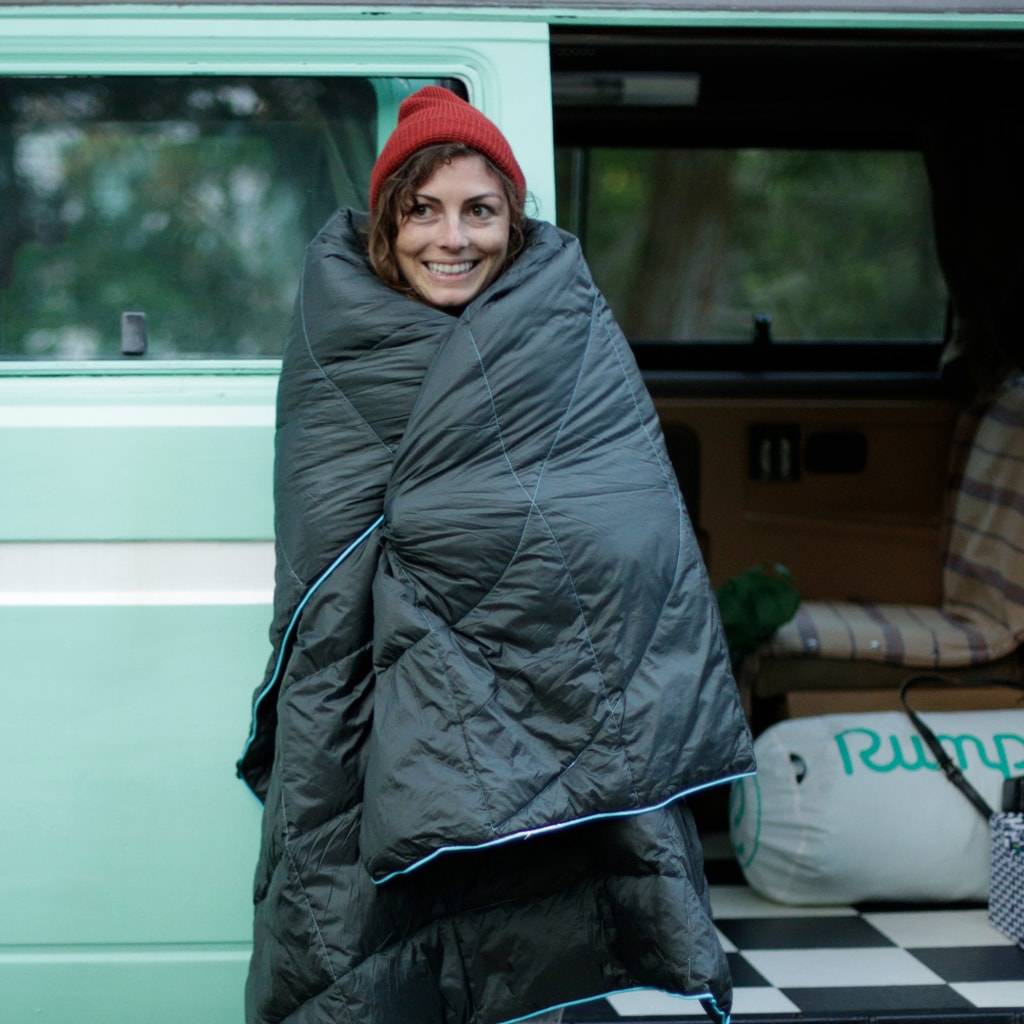 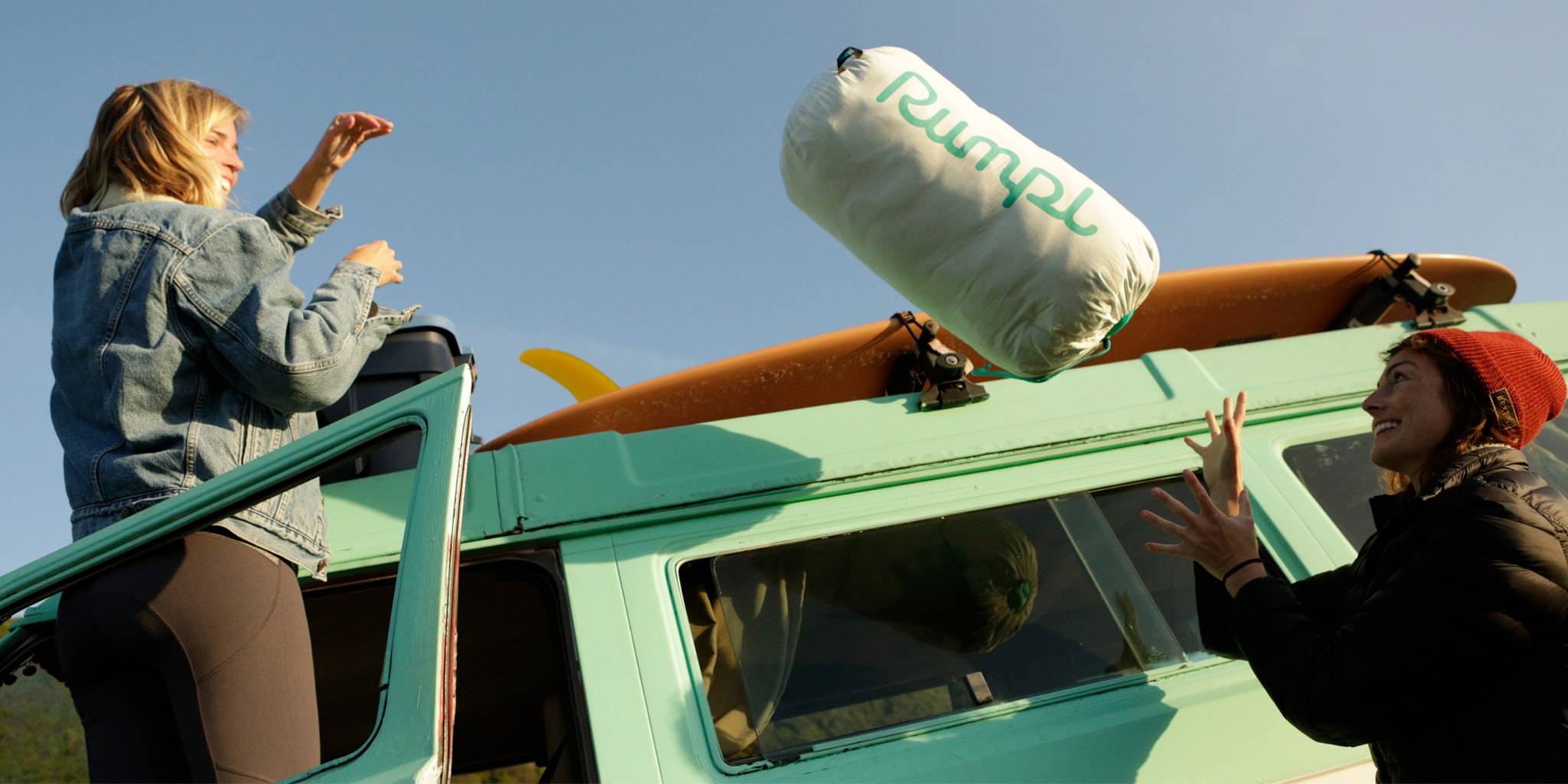 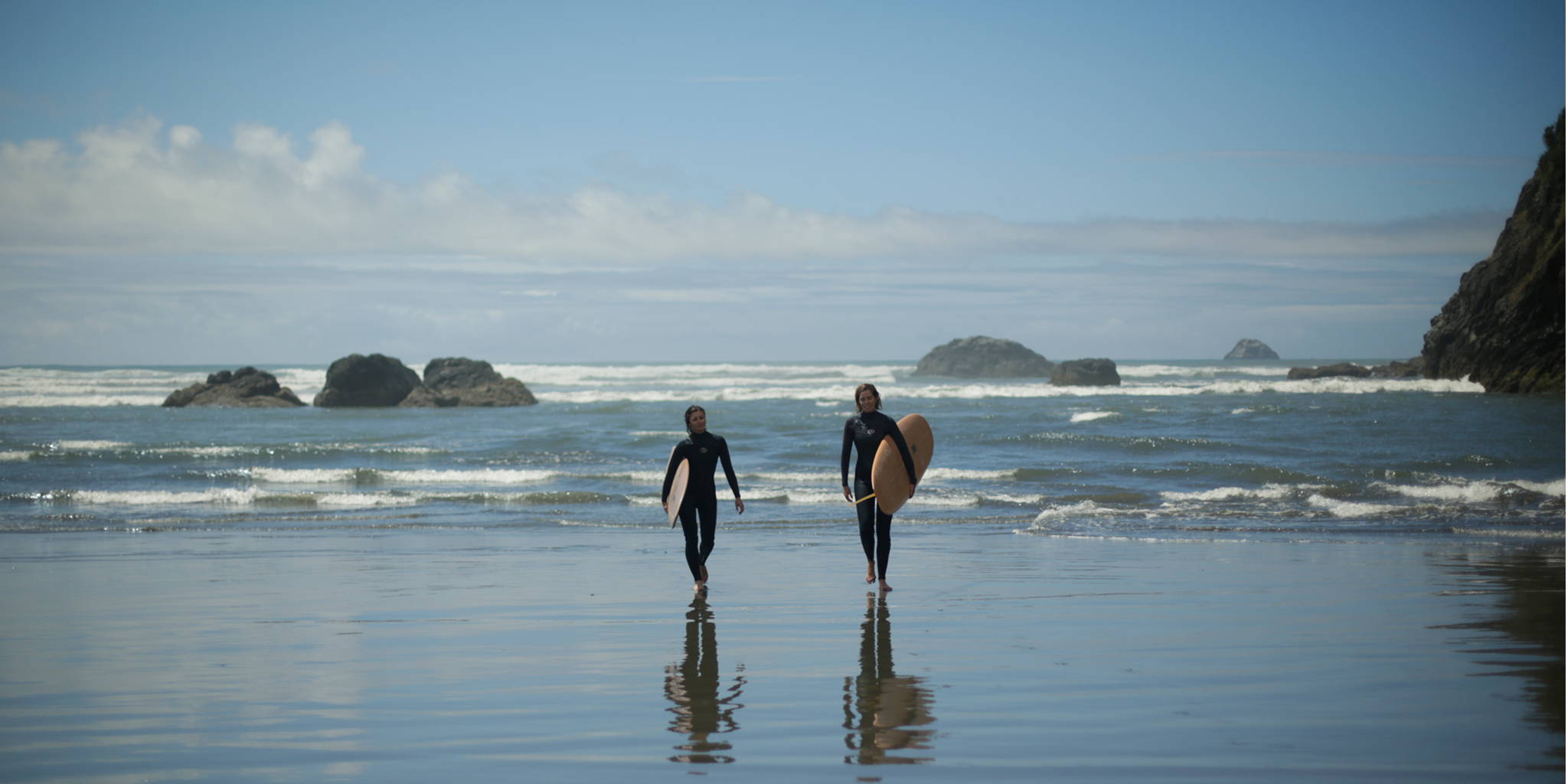 "If a life lived to the fullest was the goal, then fear and passivity were the enemies."

And so we shared another night, another campsite and laughs in a place where opportunity threatened. The feeling that we might have dreamt this moment whispered at the edge of our vision. The stars shimmered with an extra serendipitous sparkle. How was it that we could be 1,000 miles from home and feeling as if we had launched ourselves like pinballs into the universe, and suddenly wham! we collided with another soul that was pinballing with just as much verve on precisely the same trajectory? Only serendipity could explain how such a chance meeting had occurred.If a life lived to the fullest was the goal, then fear and passivity were the enemies. True serendipity required an openness and a readiness to act, although there was still the chance of being blindsided by what came next. Serendipity was striking the target without knowing precisely what we were aiming for until it happened. Dream jobs, true love and personal fulfillment are often achieved under suspiciously serendipitous circumstances. It became clear that we had triggered a waterfall of events by deciding to leave home and set out on the road trip we had dreamed of taking, spinning haphazardly towards a vague idea we just couldn’t shake free from. The big, dark scary universe welcomed our bold action with eager arms. It responded by sparking the fires in our souls and challenging us to be more vital, playful and alive versions of our everyday selves. Although we sometimes felt lost (on the road and among the cosmos), we had learned to trust that everything would be okay ―even magically, phenomenally awesome. We had learned to trust in ourselves and the pure magic of the open road.. 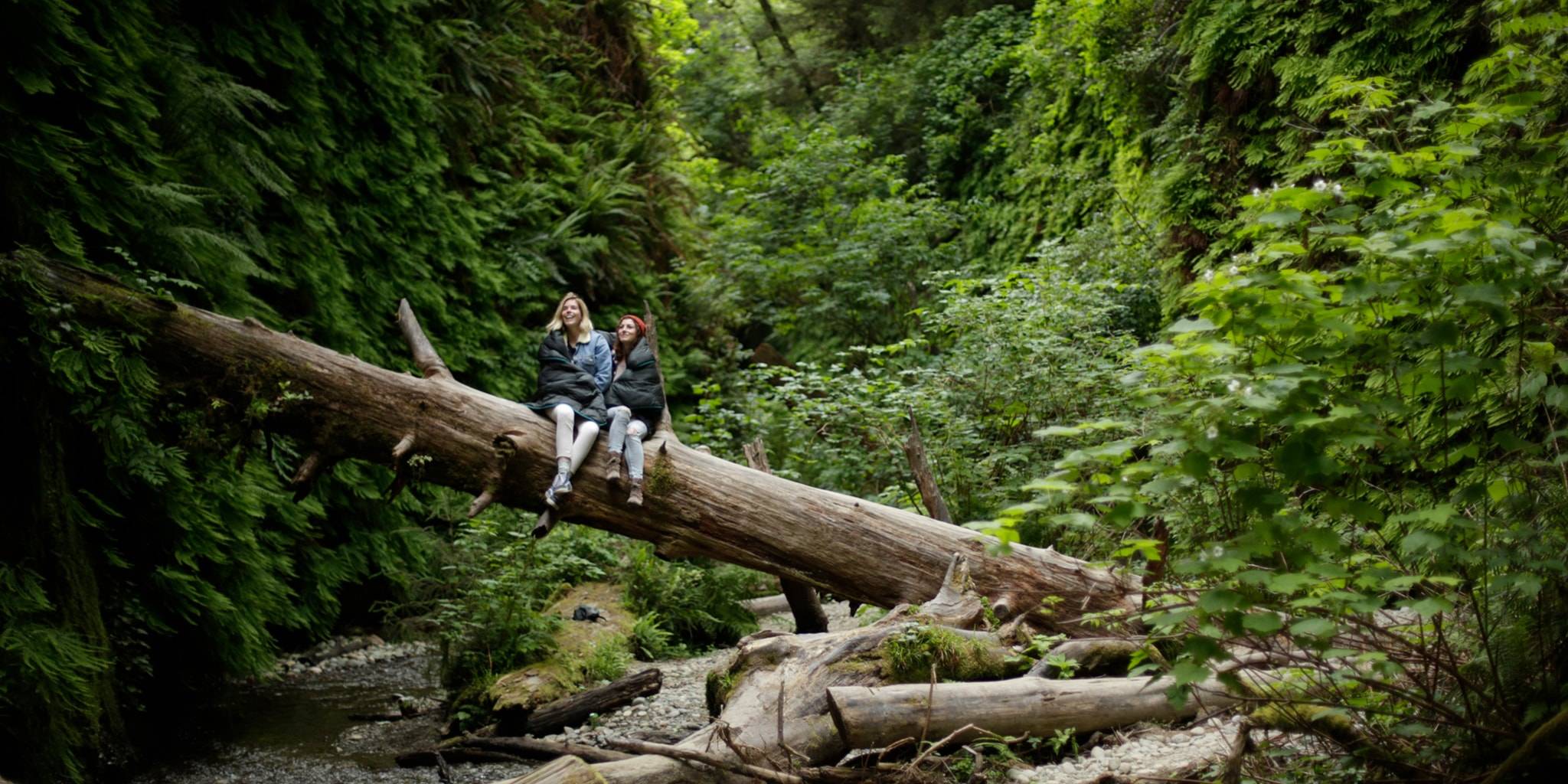 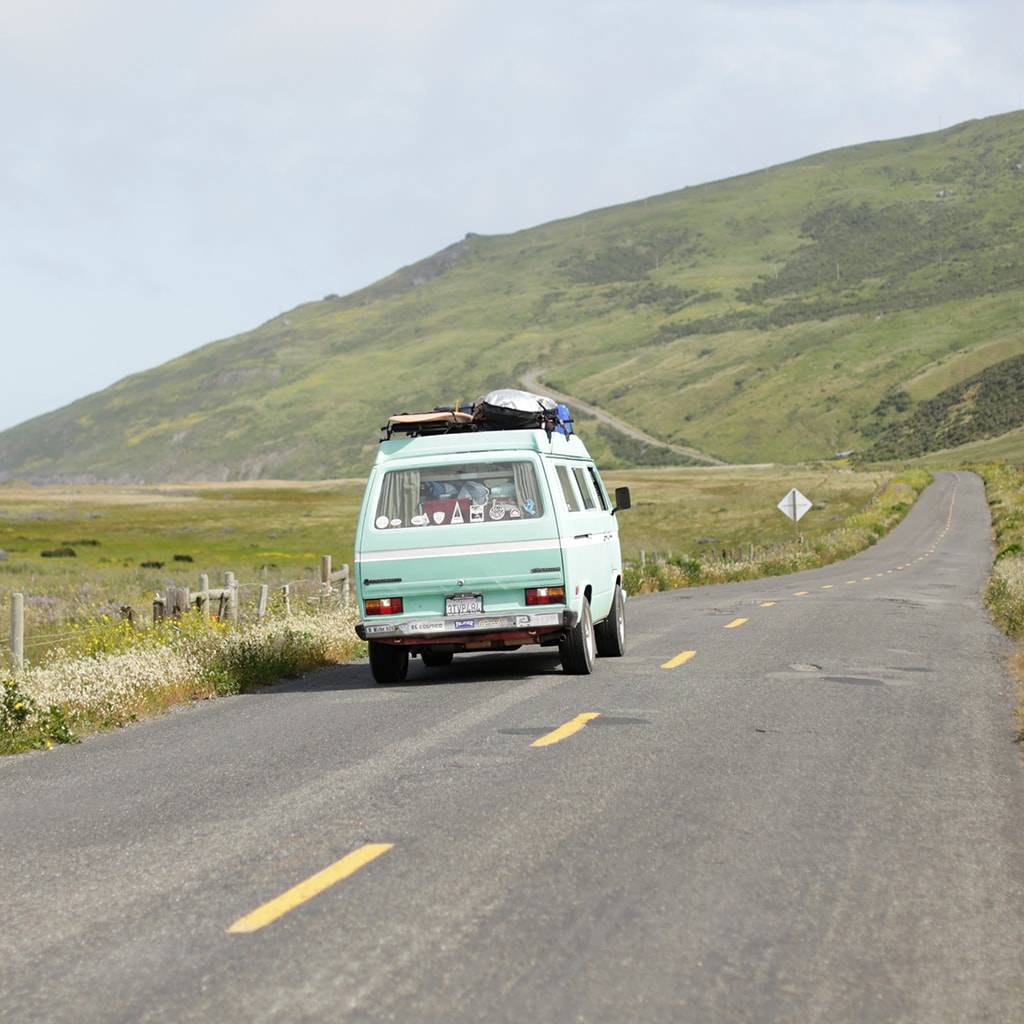 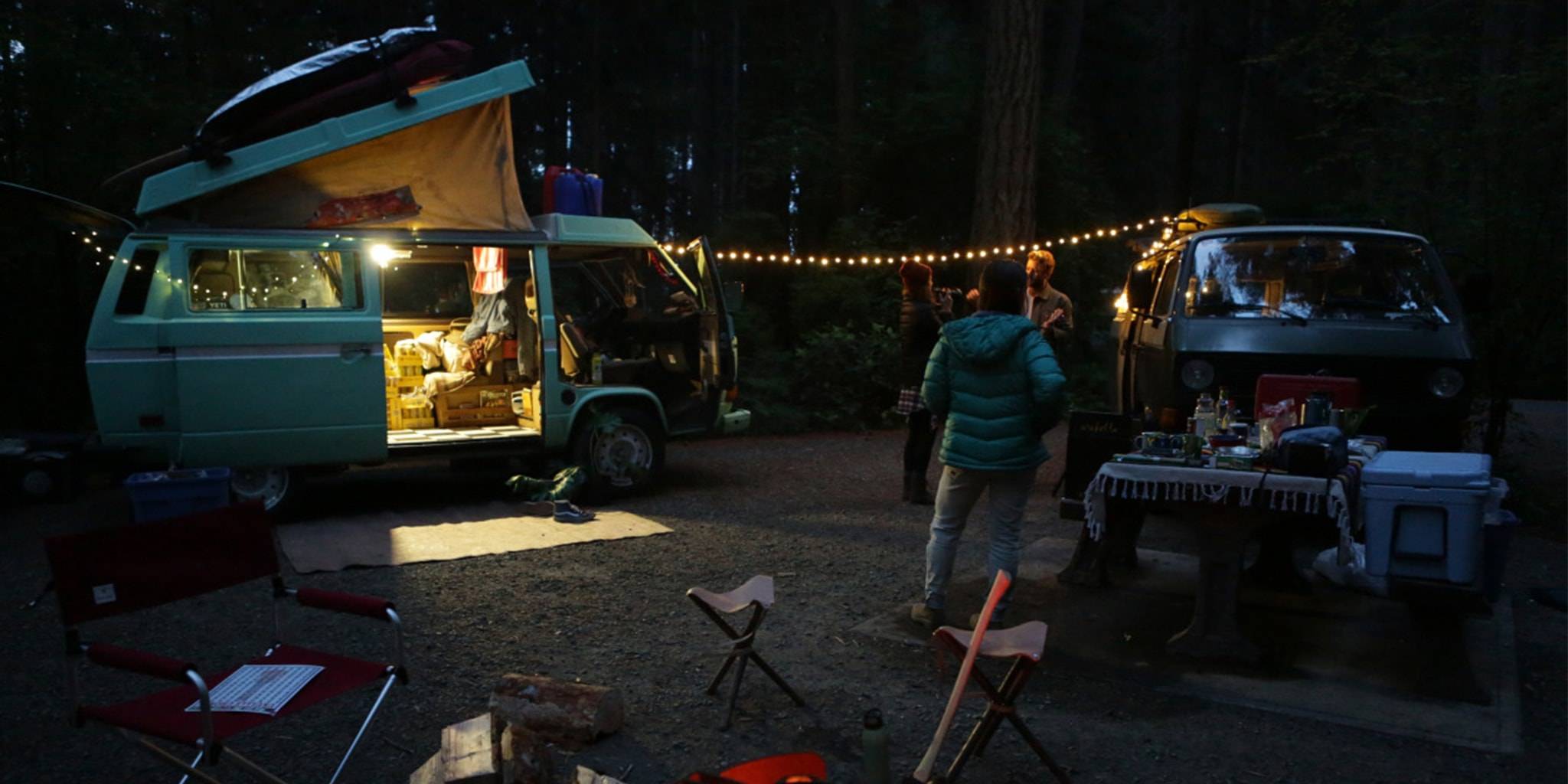